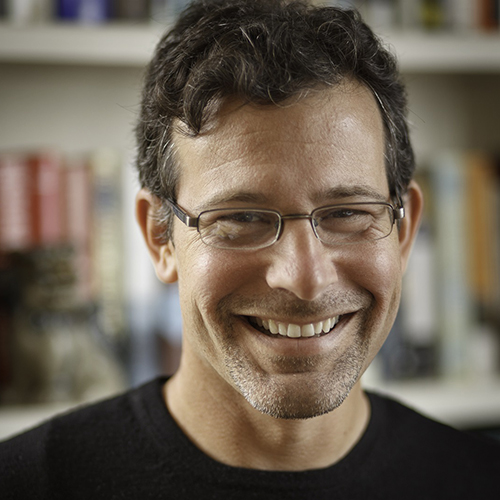 Jonathan Rottenberg is a professor of psychology at the University of South Florida, where he is director of the Mood and Emotion Laboratory.

His research focuses primarily on emotional functioning in depression. His research has been funded by the National Institutes of Health, and his work has been covered extensively in Scientific American, The New York Times, The Wall Street Journal, The Economist, and Time. Rottenberg lives in Tampa, Florida. He is the author of “The Depths: The Evolutionary Origins of the Depression Epidemic.” In 2015, he founded Depression Army, an international social media campaign that is changing the conversation about depression.

A brief history with condition

"I have been on many sides of depression. I struggled with severe and chronic episodes of depression for a number of years in the early 1990s. In response to this profound experience, I came to focus my research on the study of depression, receiving a PhD in Psychology in 2003, and joining the faculty at the University of South Florida. Most recently, I have continued to be an advocate for people who struggle with depression.

How Pets Can Help Fight Depression

The 5 steps I took to love myself with depression

Can you learn from Depression

How to Help a Loved One When Depression Becomes a Crisis