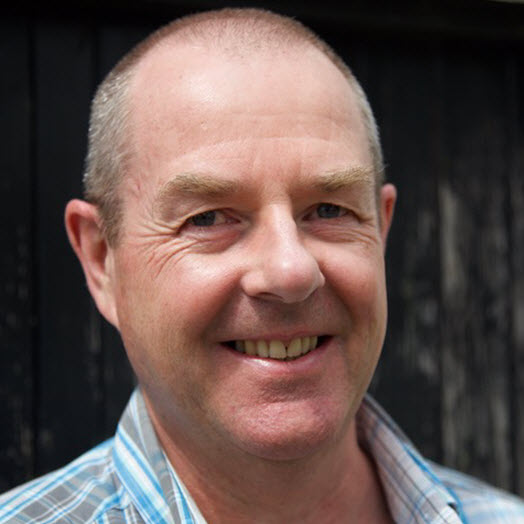 Robert Joyce is a blogger and has been living with MS for the past 23 years.

He started his blog in 2017 after being diagnosed with Secondary Progressive Multiple Sclerosis. Since then he has become more active as a Patient Advocate with an active presence on Facebook and Twitter.

More recently he has been working with IMI-PARADIGM as a patient representative, and is now an Assistant Researcher/Patient Representative on a new study about a treatment for cognitive problems which is common for people with MS.

A brief history with condition

At 23 he was diagnosed with Relapsing Remitting MS and has been through a ten year dormant period until a car accident in 2014 which reawakened the disease. This trauma has resulted in chronic headaches which have not stopped since. Sarcoidosis, asthma and erythema nodosum are other chronic illnesses which he lives with every day.

I have been on many sides of depression. I struggled with severe and chronic episode of depression for a number of years in the early 1990s. In response to this profound experience, I came to focus his research on the study of depression, receiving a PhD in Psychology in 2003, and joining the faculty at the University of South Florida. Most recently, I have continued to be an advocate for people who struggle with depression, founding a movement called Depression Army in 2015.

COVID 19 - 7 Ways to Adapt to Life in Social Isolation