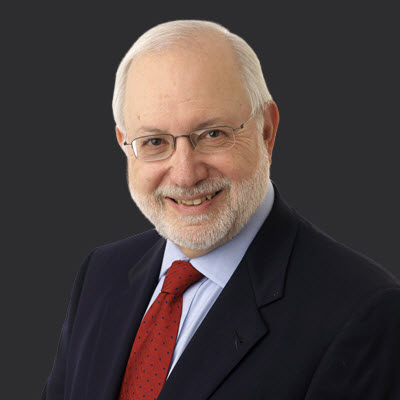 Mr. Goldberg’s many years of experience in leading pharmaceutical companies, together with his knowledge of financial matters, particularly in the pharmaceutical industry, provides the Board with broad expertise in the global pharmaceutical business.

Mr. Goldberg joined the Board of Directors in July 2017.

Mr. Goldberg served in various leadership roles at Regeneron Pharmaceuticals from 1995 to 2015, including as Senior Vice President of Administration and Assistant Secretary from 2013 to 2015, as Chief Financial Officer and Senior Vice President, Finance and Administration and Assistant Secretary from 1995 to 2013 and as Treasurer from 1995 to 2012. From 1991 to 1995, Mr. Goldberg served as Chief Financial Officer and Vice President of Finance and Treasurer of PharmaGenics Inc. and as a director of PharmaGenics. From 1987 to 1990, he was a Managing Director at the Chase Manhattan Bank, and from 1973 to 1987, he held various managerial positions in finance and corporate development at American Cyanamid Company.

Mr. Goldberg has served as a director of Aerie Pharmaceuticals since 2013 and serves as the chairman of its audit committee.

Mr. Goldberg received a Bachelor’s degree in engineering from New York University, a Master’s degree in international economics from the London School of Economics and an M.B.A. from the University of Chicago.