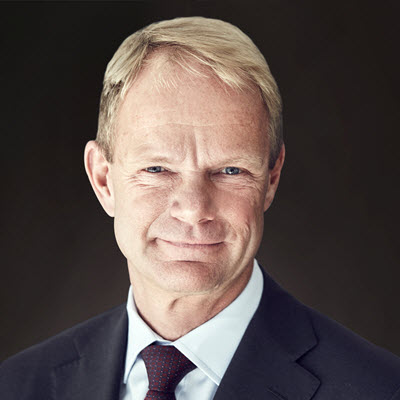 With his leadership positions in various healthcare corporations, including his experience as a chairman and a director of several international corporations and his service as the President and Chief Executive Officer of Teva, Mr. Schultz provides unique global perspective on the healthcare and pharmaceutical industries.

Mr. Schultz became Teva’s President and CEO and a member of the Board of Directors on November 1, 2017.

From May 2015 to October 2017, Mr. Schultz served as President and Chief Executive Officer of H. Lundbeck A/S.

Prior to that, Mr. Schultz worked for nearly three decades at Novo Nordisk, where he served in a number of leadership roles, including Chief Operating Officer, Vice President of Product Supply and Director of Product Planning and Customer Services in the Diabetes Care Division. Mr. Schultz has also held positions at McKinsey and Anderson Consulting.