“I traveled two hours to meet up with nine other photographers at midnight to capture the star trails at Long Beach Island, NJ.” says Amal Ward, a long-time Teva employee whose passion for photography takes her on group expeditions around New York state, armed with her Nikon D750.

Such is Ward’s enthusiasm that at 2:30 am, in below freezing temperatures, she continued shooting at 30-second intervals, ending up with close to 300 photos of the Milky Way. “It wasn’t until later, on my computer, I could see I nailed it,” she says.

The stunning results of her Milky Way, Solar Eclipse and New York Skyline projects are all shared with Teva’s Amateur Photography Group (APG). Ward is just one of over 1,000 dedicated members of the group, who regularly post their latest creative efforts on Yammer, an internal social network used by Teva employees.

Ward’s top tips for all budding photographers include joining a local photography group. “Most importantly, get to know the people in your local camera shop, talk to them. They can be a great source of advice and information,” Ward advises, who has clocked up over 20 years at Teva, working in Clinical Trials Disclosure.

In addition to posting her own work on the Yammer site, Ward takes a keen interest in the other contributors. She contacted another member, Stacey Walsh, after seeing her photo depicting a crystal ball trapped in barbed wire and asked her for some suggestions. Ward purchased one herself and set it up outside her house. “The challenge is to get the focus in the ball right, everything is upside down and you don’t know what you’ve got until you zoom in.”

Walsh explains that the photo in question was the first picture she had ever taken using a glass ball. The image was shot in a forest in Colchester, England, taking 10-15 frames and flipping the image 180 degrees in order to achieve the effect she wanted.

Walsh joined Teva UK as an art worker three years ago and joined the photography group straight away. “I treat it like our very own Teva Instagram, a place to share nice photos from around the world and get inspired to try new things, new techniques, or to travel and see those lovely places.”

She has now upgraded her camera to a DSLR and a year ago invested in a Canon 700D, and says it has taken over her life. “The thing I love about photography is that it is instant. I love painting, but painting can take hours and hours, with photography I can make my art a lot quicker.” 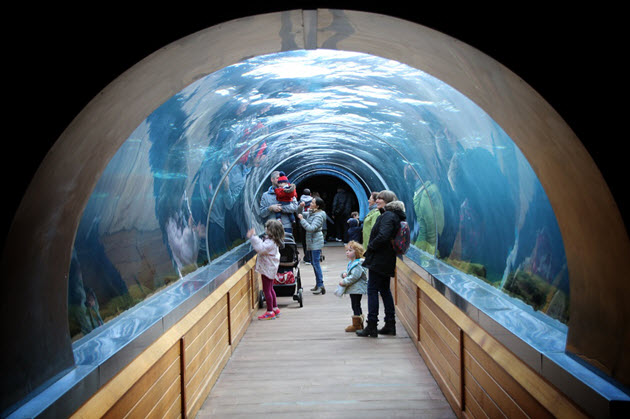 Walsh’s enthusiasm was rewarded when she entered a competition run by a local estate agent asking for pictures of Essex, and her photo at the zoo was picked. “It is exciting to have my photo in print. My friend who works for BBC Essex rang to say he had just seen my photograph on his desk calendar.”

The members of the APG are part of a growing league of snappers. According to estimates by InfoTrends, over a hundred billion more photos were taken worldwide in 2017 than in 2016. And numbers are expected to rise again in 2018.

Senior Director of Medical Affairs in Australia, Victor Loh, is a keen advocate for Teva’s photography group. “I love that I get to see all the different places Teva colleagues work and live. And one of the great things is that people tend not to critique the photos too much. Most of the comments are encouraging. That’s why so many amateur photographers are happy to share their photos.”

Loh has been taking photos for over 27 years, and his first camera, a manual Pentax K1000, was bought for him by his father. He now uses a Pentax K-3 DSLR and carries it wherever he goes. “I have posted a photo on the site of a horse owner checking on his horses in thick fog on a chilly winter morning. Fog in Sydney does not last long as the fog dissipates very quickly once the sun rises. There was a short window period to get the shot and thankfully, I had my camera in my car.” 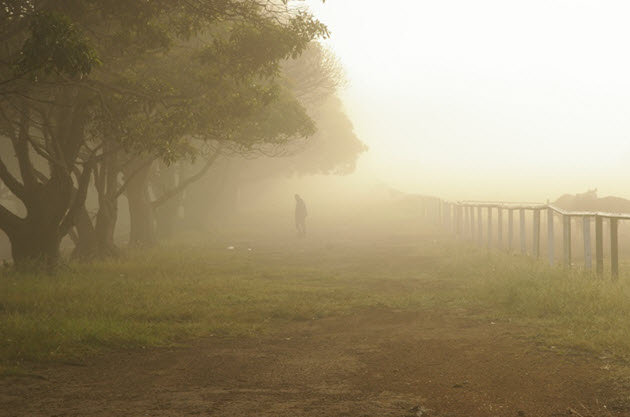 Loh suggests that keen amateurs should use a manual camera/ function at least once a month to sharpen their skills and focus on the basics. “It does not matter what equipment you use, what experience you have, everyone in the APG is there to share and enjoy the photos and learn from each other.”

Photographs posted by Maisa Nyman, an executive assistant working in Finland, are taken with the camera on her mobile phone. “I often walk or ride my bike to work, the office is about 6km from my home, and on my way I love to look at the landscape and take photographs. It is so easy with a mobile phone.”

A window on the world

Her journey takes her through an underpass where she first saw a piece of graffiti of an eagle that she admired and then took a picture of. Nyman also uses her mobile phone to take photographs of new colleagues who join the company so that she can introduce them on Yammer and get their faces known. “I especially enjoy being in touch with colleagues around the world, to see and hear what is going on in Argentina, India, USA, etc. It is one of the great benefits of working for a global company. When it is snowing here in Finland I can see from other people's photographs that spring is coming. It gives me hope!” 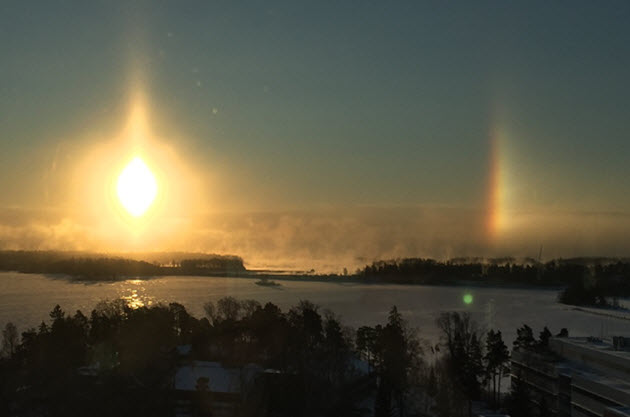 View from Teva Finland’s office window. A freezing morning sky, the refraction of light caused by ice crystals in the atmosphere. (Maisa Nyman)

Cristian Aguilera (Sr Product Manager) is based in Santiago, Chile. He became interested in photography when he was 15 years old and bought a Zenit manual camera. He now uses PowerShot SX10 IS, in manual mode, carrying his camera everywhere until something catches his attention: “The light, the colors, it's as if the moment will find you and only then you capture it.”

Aguilera was introduced to the Yammer site via its founding member Juan Ramírez. “For me the best thing about the group is the ability to get to know each other beyond our positions at work, to know to the people.”

It was with this in mind that Aguilera developed the idea of creating a Teva Calendar for 2018. He received advice and support from Ramírez. Aguilera’s invitation to Teva employees to contribute garnered a strong response. Ward, Walsh and Loh’s photographs are all featured in the calendar. Cristian explains: “Our objective was to transmit the global character of the company through the universal language of photography. This allows us to integrate in a more personal way. That is to say, we are all linked.” 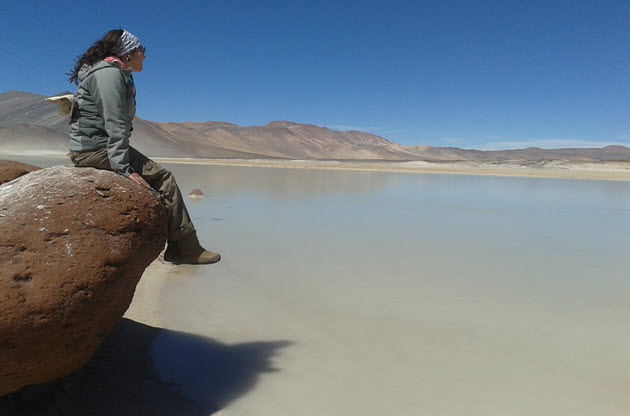 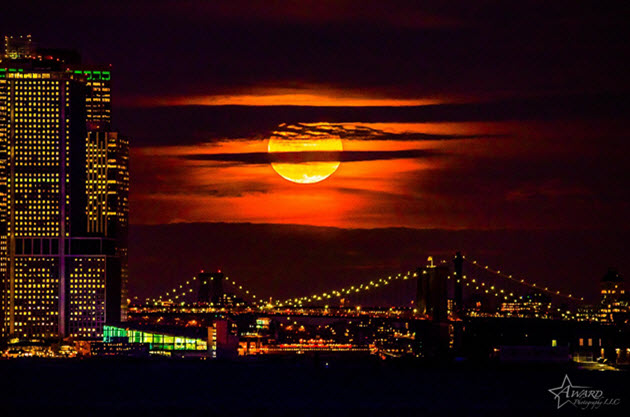 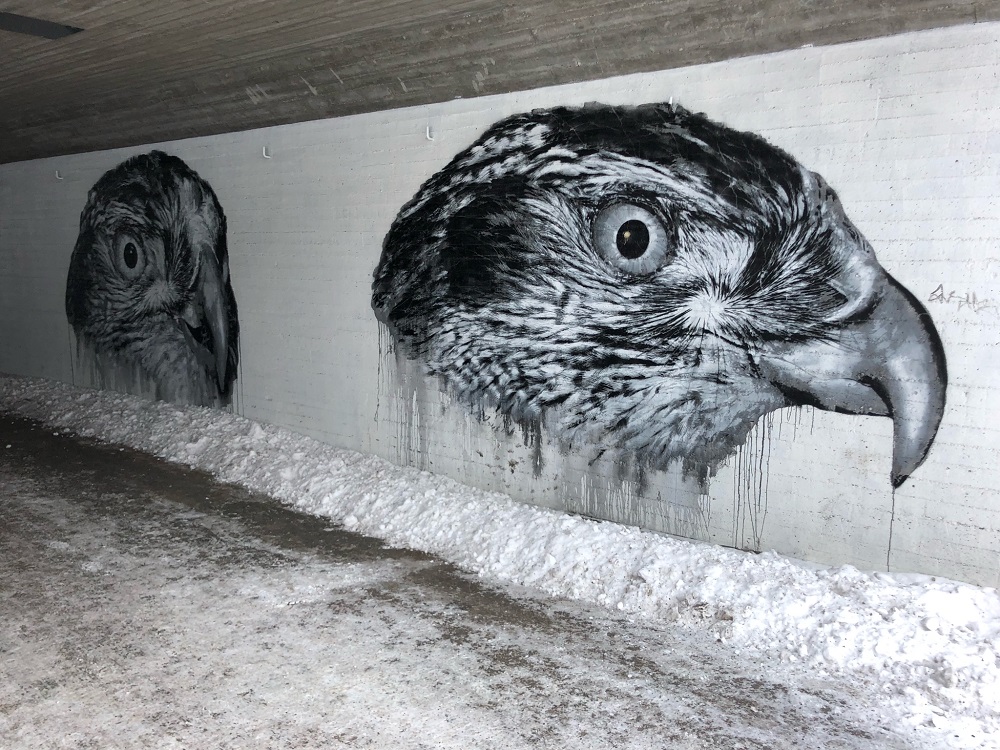 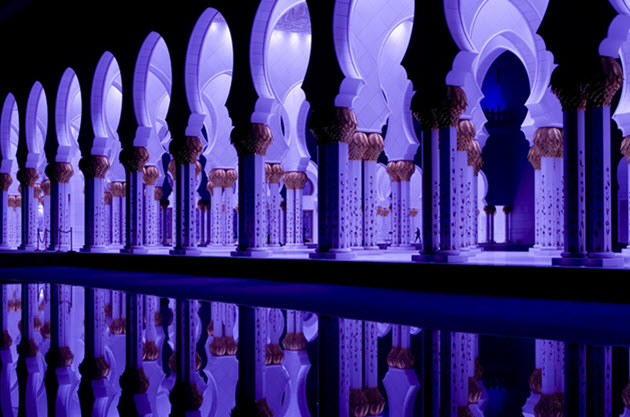 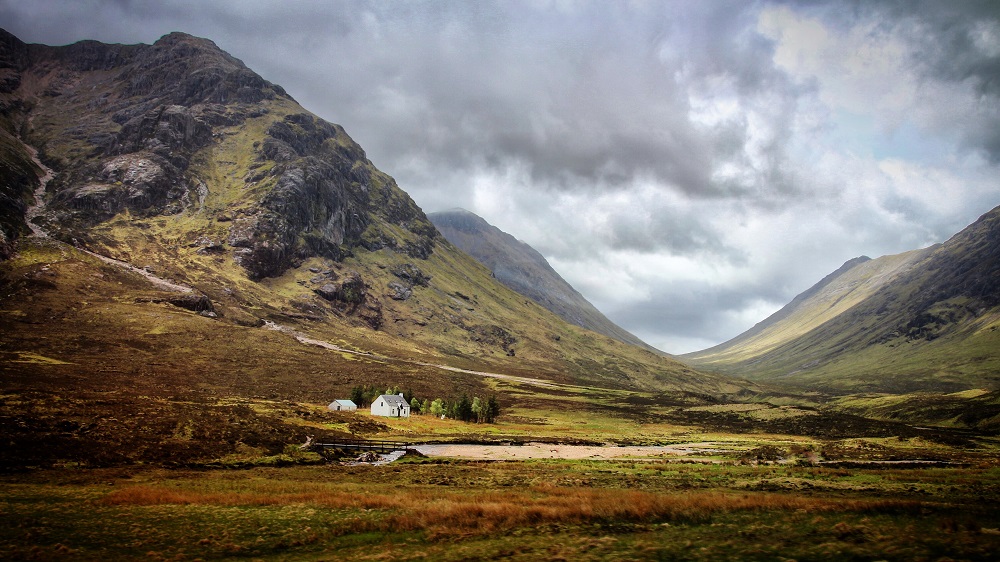 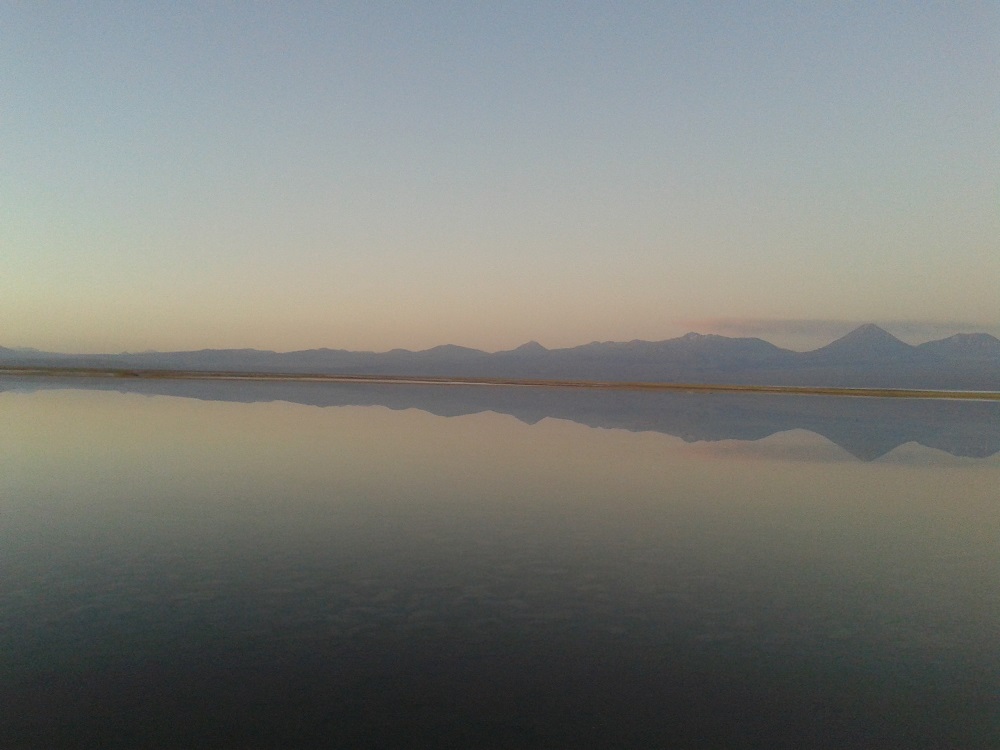 North Chile, in the Atacama Desert. A water mirror at the foot of the highest part of the Andes mountain range. (Cristian Aguilera)